The club presented a cheque from the proceeds raised at our recent East Tyrone Charity Sportive for the fantastic amount of £4,200.00 to our nominated charity Macmillan Cancer NI at the weekend.

Thanks to everyone who made this possible and especially to Alan Ferguson (Cookstown Hockey Club) and Greencastle GAC for use of their premises. Also special thanks to Linda Corrigan who cooked the food at the post event BBQ.

Thanks once again to all our event sponsors. Your support was greatly appreciated.

Finally thanks to all the various clubs and individuals who entered and cycled the sportive. 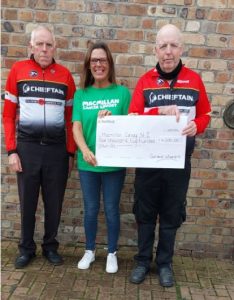 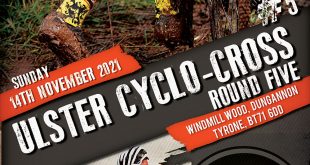 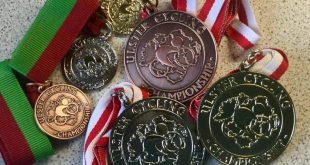 Cycling through the Archives!

Wednesday Evenings: Summer Wednesdays Cornmill, Coalisland at 6.30pm SHARP - Various distances through the summer. There will be a separate beginners run numbers permitting. Winter Wednesdays Usually a turbo training class at Gortgonis sports hall - events calendar will be updated with times and dates